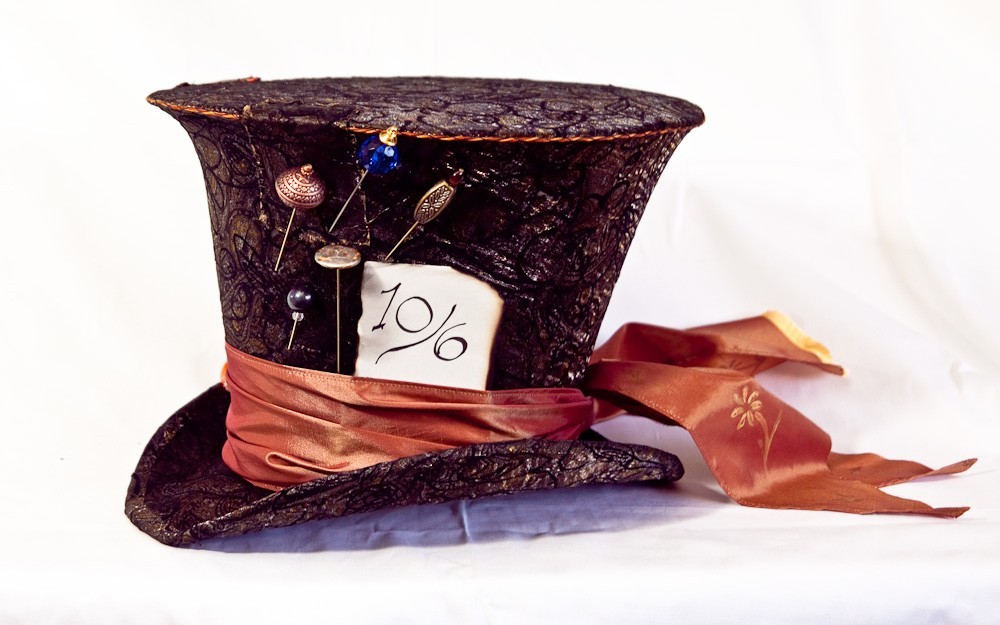 So you indulged in a little too much holiday candy, and now need a cavity filled? There are several material choices, including amalgam alloy and composite resin.

If you had a filling prior to 1986, it was likely composed of an amalgam alloy, which is an alloy of mercury, silver, tin, and copper. The composition is carefully regulated by ISO 1559, to account for corrosion and dimensional changes. First used in the 1500s, amalgam remains a very successful material to this day, although concerns about its appearance and perceived issues with mercury toxicity have diminished enthusiasm for its use. Polymeric composite materials based on methacrylate chemistries have found greater use in restorative dental procedures, as these resins can be color matched to the native tooth.

Put On the Gloves

Earlier in the days of dentistry, some dentists would mix the amalgam in the palms of their hands, without gloves. Multiple studies have shown that dentists had higher levels of mercury in their bodies than the regular population. Mercury poisoning affects the central nervous system and the kidneys, resulting in tremors in the face and eyelids, and then affecting the limbs and handwriting. The regular use of gloves in dentistry is believed to have reduced issues with mercury accumulation in dentists, along with the increased use of non-mercury alloys and dental composites.

The Mad Hatter, by the way, is a reference to chronic mercury poisoning found in Victorian-aged hatmakers, which was used in the manufacturing of felt hats. Hatmakers of that era often had tremors, paranoia, shyness, and irritability.