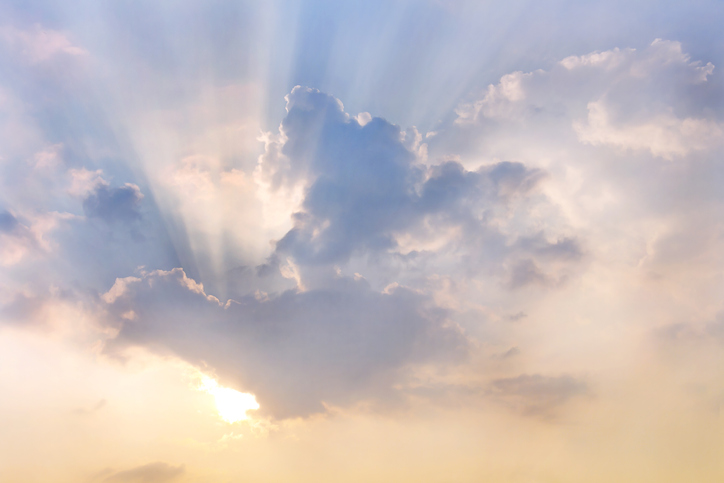 Ever wonder what happens to metal hip and knee replacements after their recipient expires? How about metal pins and screws to hold bones together? In the past, these components, often composed of expensive metals such as cobalt chrome, tantalum, and titanium, were buried with the patient. Now, a Dutch Company, OrthoMetals, has teamed up with crematoriums to recover the metal components from the ash. The recovered components are not for re-use as medical devices, but rather are melted down and used in non-medical applications, such as cars, wind turbines, and general construction materials. The company, which was started in 1997, now recycles up to 250 tons of metal a year.