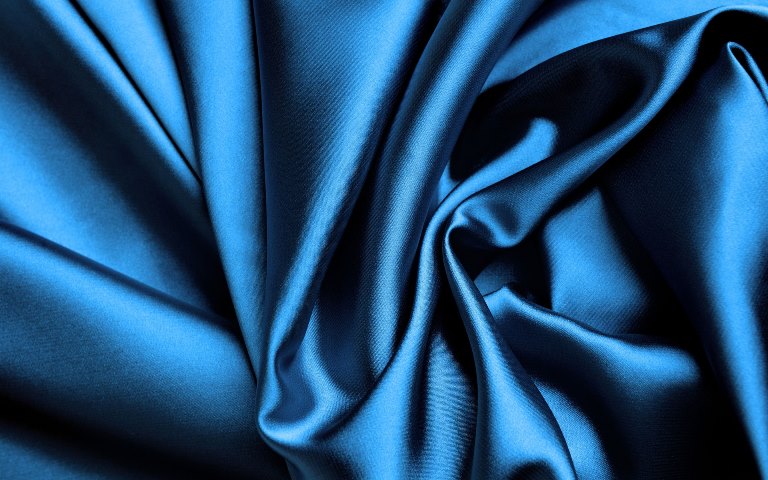 Silk is recognized as an expensive, luxury textile material, having been used for several thousand years for fine fabrics, tapestries, clothing, and runs. Silk is a protein-based fiber produced by the larvae-form of several insects, most notably silkworms, but also by spiders, bees, beetles, and other insects. The mechanical properties of silk can rival synthetic fibers such as Kevlar. CPG co-founder Gareth McKinley, a professor at MIT, is doing research on spider silk in an effort to make military armor lighter and more flexible. CPG researchers McKinley and Braithwaite also have experience developing artificial spider silk.

Researchers from China discovered that feeding silk works carbon nanotubes permitted the natural production of reinforced silk fibers.  A portion of the nanotubes fed to the silkworms was incorporated into the silk fibers, which modified the structural conformation of the silk fibroin, increasing the elongation at break and toughness.