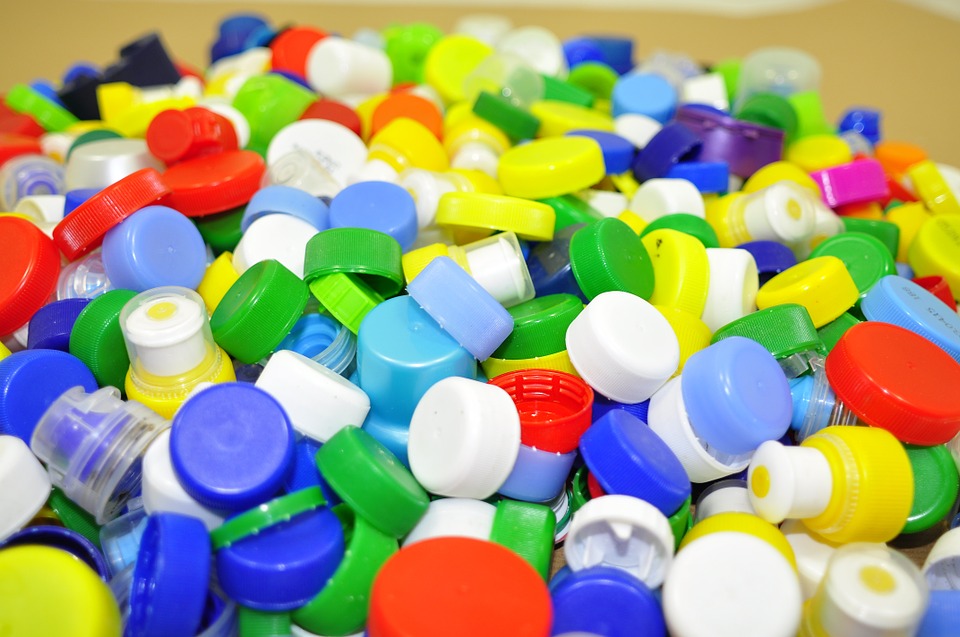 Provocatively Titled Study Explores “All Plastics Ever Made”

A recent study by Geyer et al published in Science Advances takes a wide-ranging look at the production and fate of all plastic produced to date, based on data collated from a range of market research and consulting groups.

Some key observations from the authors’ study are as follows:

The total amount of polymer resin produced from 1950-2015 is approximately 7800 Mt. Production growth has been accelerating with a compound annual growth rate of 8.4%—for perspective, half of the 7800 Mt has been produced in last 13 years!

Industrial Use of Plastics

The largest industrial use sector for plastics is packaging. In fact, 42% of all produced nonfiber plastics are used for packaging purposes. The second largest use sector is construction, which makes use of 69% of all PVC produced. 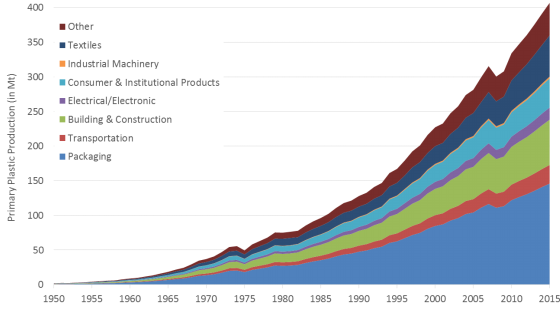 fig. S1. Global primary plastics production (in million metric tons) according to industrial use sector from 1950 to 2015.  [1]

The most commonly produced plastics are polyethylene and polypropylene, which make up 57.3% of all polymer resins produced from 2002-2014. 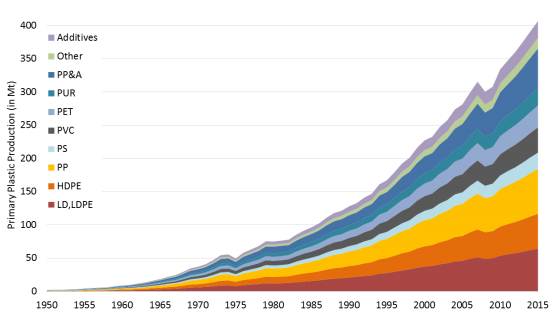 fig. S2. Global primary plastics production (in million metric tons) according to polymer type from 1950 to 2015. [2]

Where Is All That Plastic Now?

It is estimated that 30% of all plastics ever made are currently in use—the rest having been disposed in one way or another. It is estimated that 12% of all plastics disposed of have been incinerated, and only 9% have been recycled. The remainder are in landfills or the natural environment. Note that none of the commonly used plastics are naturally biodegradable; the vast majority are derived from petroleum hydrocarbons.

In addition, there is an increased attention of to the ultimate fate of polymer fibers (such as those used in textile/clothing applications). Environmental accumulation of polymer fibers is in many respects analogous to recent concerns about the deliberate addition of polymer microparticles to consumer products—recall the Microbead-Free Waters Act of 2015 which banned the manufacture and sale of rinse-off cosmetics containing polymer microbeads.

How CPG Can Work With You

At Cambridge Polymer Group, our expertise and analytical capabilities intersect with the topics raised by such studies in multiple ways. We can assist your team in:

CPG is an ISO 9001 certified, 17025 accredited contract R&D and analytical testing lab. Contact us to see how we can work with you.