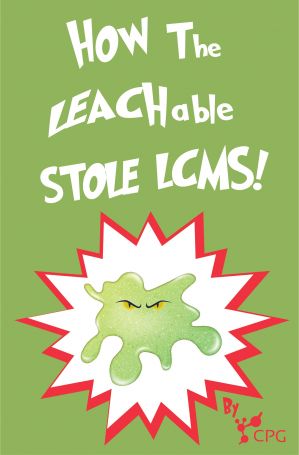 All the staff at Cambridge Polymer liked Chromatography a lot…
But the Leachable, living in the 10993 aliquot, did NOT!
The Leach hated Chromatography and all of CPG with a passion!
Now please don’t ask us why. We really can’t imagine.

It could be that his vial cap was screwed on too tight.
It could be his polymer network wasn’t cured just right.
But we think the most likely of all reasons compiled
Was the Leach did not want to be analytically profiled.
But, whatever the reason, his cap or his cure,
He lurked in his vial, hostile and insecure.

Staring down from the fume hood, with a sour, Leachy frown
At the vials in the autosampler spinning around.
He growled with amorphous ends oozingly drumming,
“I must find some way to keep this ISO 10993 study from running!
Why, through exhaustive extractions I’ve put up with it now!
I MUST stop this chemical characterization from finishing! But HOW?”

“For, tomorrow, I know the 10993-18 team
Will arrive bright and early and they'll rush for the LCMS machine!”
Then he thought of a plan quite clever but mean.
"I know just what to do!" The Leach laughed in glee at his scheme.

Once the lab went dark and all CPG staff left,
He slunk to the LCMS bay to begin his theft.
Through all the bay’s cabinets, he took every supply:
Caps, columns, clamping rings, filters, and reagents!
Pipettes, reference standards, septa and solvents!
And he stuffed them in bags. Then the Leach, very smart,
Stuffed all the bags, one by one, onto the lab cart.

"Now," grinned the Leach, flexing his pecs, "I will steal the LCMS!"
He oozed over to the instrument, sure of success,
But despite the strength of his loathing, the machine wouldn’t budge.
“I will unplug all the cords and tubes instead,” growled the Leach with a grudge.
He slapped an “Instrument Out of Service” form on the LCMS for good measure.
Then he started to push the cart with his chromatographic treasure.

But Leaches are small, the old Leachable found
And it takes them quite a long time to cover any lab ground.
What to the Leach seemed like miles, sore and decrepit,
He pushed his pile towards the loading dock to scrap it.
By the time he reached the loading dock door, the sun had risen
The lab lights turned on and the Leachable paused to listen.

“They’re finding out now no 10993 study is running!
They’re just getting in! I know just what they’ll do!
Their eyes will pop out a minute or two
Then they’ll call the LCMS service vendor and cry BOO-HOO!”
And he did hear a sound from that part of the lab.
But this sound wasn’t bawling or frantic beserking.
Why, this sound sounded like instruments working!

The Leach couldn’t see what was happening
But he heard the word “QTOF,” which he found quite baffling.
He HADN’T stopped 10993-18 from running! IT RAN!
Somehow or other, without the second bay’s LCMS,
It ran nonetheless!

“Maybe 10993-18,” he thought, “Isn’t dependent on a single chromatography machine.
Maybe 10993-18…perhaps…is more than just a toxicology screen!”
Then he heard the scientists discussing elution of antibiotic
And the Leach was filled with relief on a level atomic
Why, he wasn’t toxic, he was a desired migration
The Leach was part of a drug delivery formulation
He didn’t poison people, he made infections stoppable.
After this revelation, the Leach felt a little less volatile.
He left the cart for a confused Receiving admin to find,
And started the trek back to his vial, with new peace of mind.

Wishing you peace and prosperity in 2022 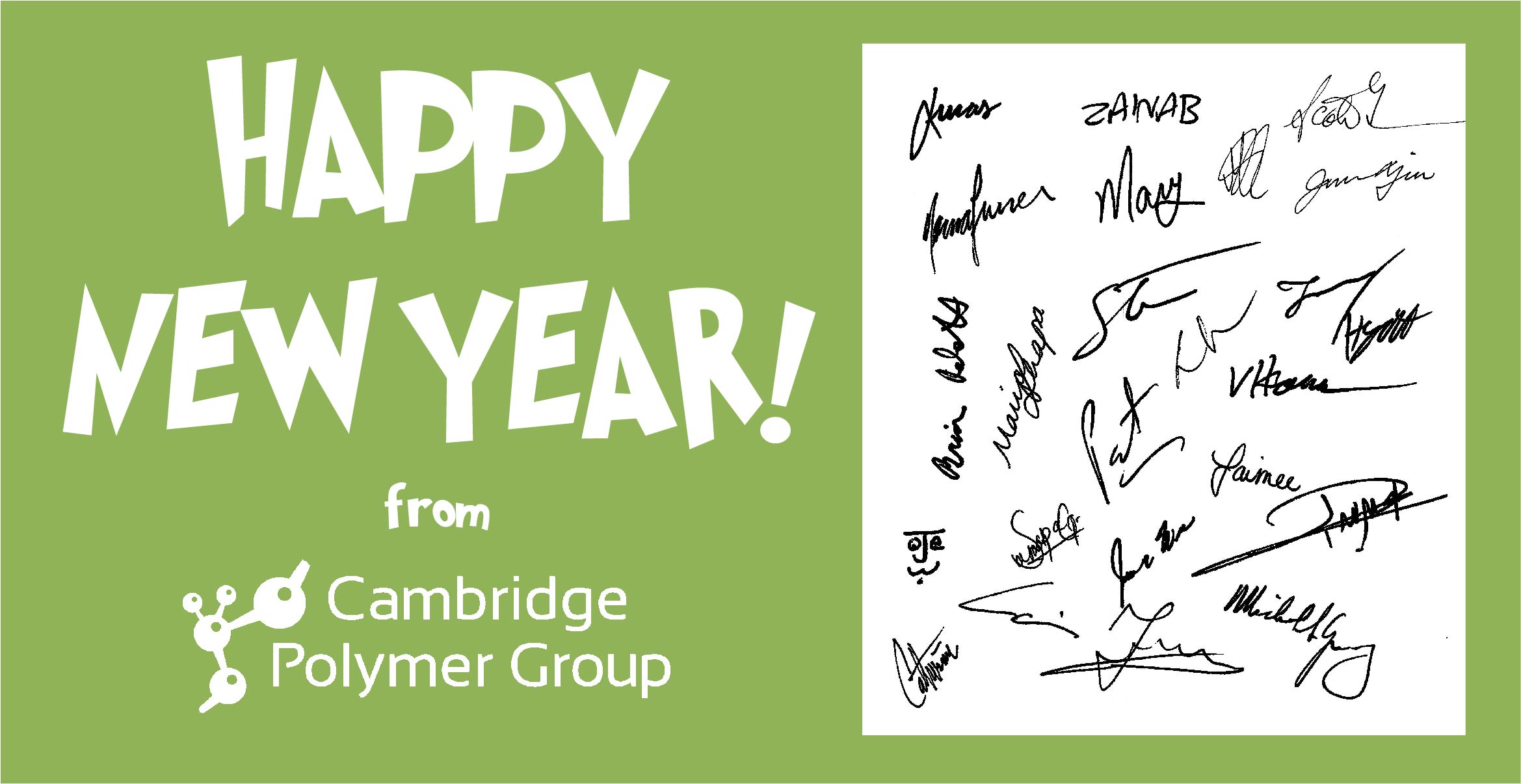