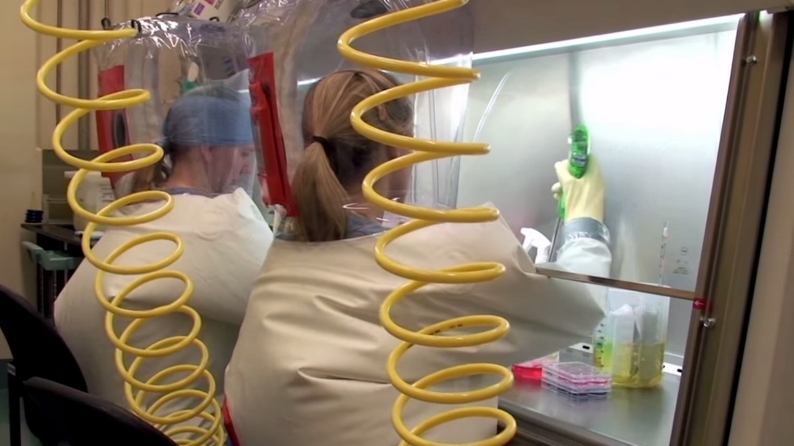 Biosafety Level 4 labs are used to study the deadliest pathogens known to humankind. In these labs, the scientists are garbed in protective suits that provide an external air supply and positive pressure throughout, to prevent inhalation and permeation of any airborne pathogens that may be present in the lab. The NY Times reported that the Center for Disease Control and Prevention recently discovered that the air hoses, composed of nylon, had never been properly tested to ensure that they were not releasing chemicals into the air stream that could potentially affect the scientist wearing the hazmat suit.

To date, no one has gotten sick from the untested air hoses; the CDC discovered this validation omission as a result of a procedures and safety equipment audit. The current hoses were not designed for air transmission in humans, but were instead meant for carrying compressed air for power tools. Hoses designed for breathing equipment are tested for volatile components by the hose manufacturer or equipment assembly manufacturer.

Volatile residues from polymeric materials are often tested by head space gas chromatography with mass spectroscopy. CPG often performs this test to provide a risk assessment of potential elutable compounds from devices, particularly those devices that will be in contact with living tissue.