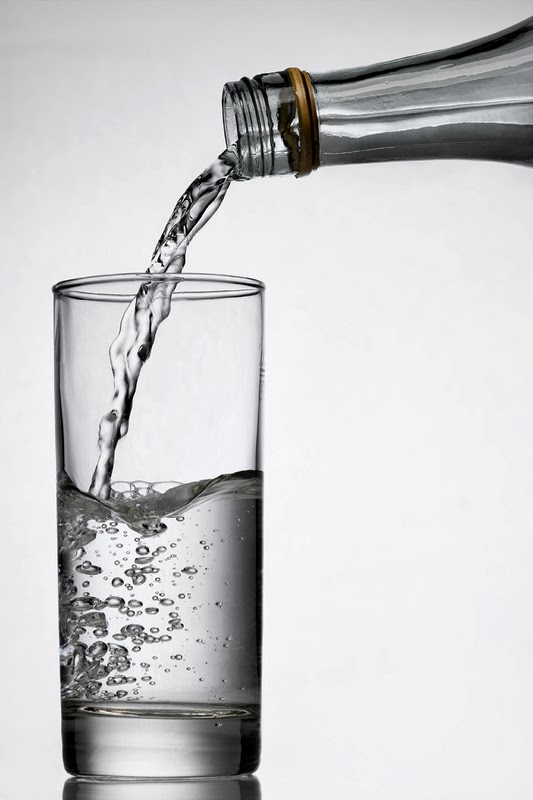 West Virginia's drinking water situation has been getting a lot of press in the past week. Two toxic chemicals have been identified in the water (polyglycol ethers (PPH) and 4-methylcyclohexanemethanol), introduced from a tank rupture at Freedom Industries, a coal-cleaning operation. Prior to yesterday, only the methylcyclohexanemethanol had been know to be in the water, since the water contamination analytical tests commonly used only look for species that are suspected to be in the water, rather than any species. When Freedom Industries indicated that PPH was also released, the water analytical labs knew to look for this species as well. A more general analytical technique used to look for contaminants in water is gas chromatography with mass spectroscopy (GC-MS), which is a sensitive technique that will separate and identify all the volatile components in contaminated water, known or unknown. GC-MS is commonly performed in at Cambridge Polymer Group to determine if unknown species are in solvents, elutions from materials or devices, or to identify unknown liquids. Identification and quantification is possible with GC-MS.