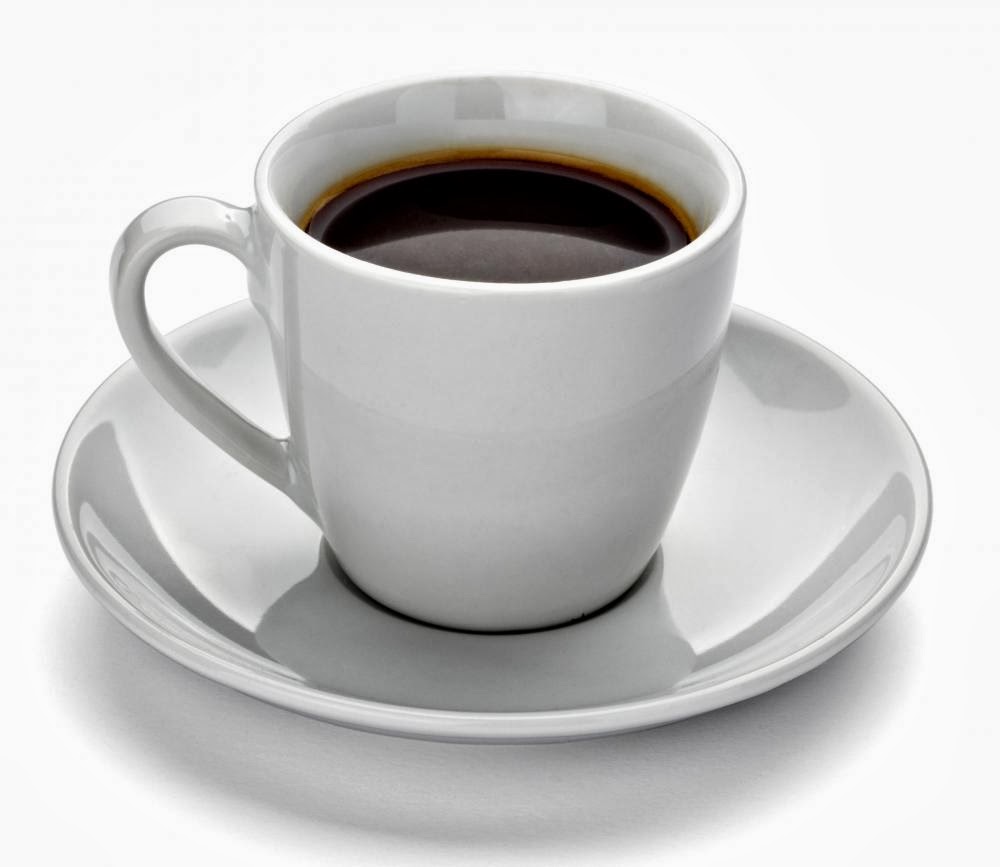 Coffee is prepared by steeping roasted ground coffee beans in hot water, and then removing the grounds. Caffeine, a naturally occurring stimulant found in coffee, can be removed from the coffee bean by a variety of methods. Benzene was originally used to extract caffeine from coffee in the early 1900s, but its toxicity resulted in this process being abandoned. Water extraction, or the Swiss Water Process, is sometimes used, whereby the water is infused with desirable oils found in the coffee to prevent their extraction, and the unroasted beans (green coffee beans) are repeatedly extracted until the desired level of caffeine is achieved. Dichloromethane or ethyl acetate are sometimes used to extract the caffeine from the beans. Super critical carbon dioxide can also be used to extract caffeine. Caffeine levels in coffee vary according to the bean and the decaffeination process. Decaf will typically contain around 20 ppm of caffeine, while regular coffee may contain around 800 ppm. The decaffeination process may remove or alter desirable aromatics in the coffee that impart its flavor and aroma, hence processors are concerned not only with caffeine levels, but also other properties of the coffee following decaffeination.