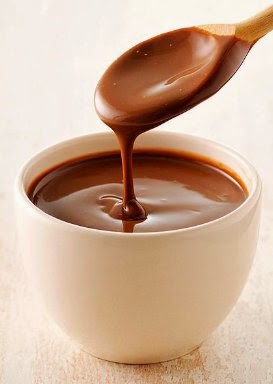 An article recently appeared that discuss the use of extensional rheometry to characterize natural polymer systems. The study, published in Food Hydrocolloids by Choi and co-workers, considers the effect of saliva on food products thickened with either xantham gum or carboxymethyl cellulose. These authors used a CaBER extensional rheometer, developed by Cambridge Polymer Group, to demonstrate that filament breakup kinetics of xantham gum is greatly influenced by the presence of saliva, whereas carboxymethyl cellulose is not as affected.


The significance of this study relates to the concept of psychorheology, or how our perception of a product can be influenced by its rheology. In the present study, the extensional viscosity can influence our perception of taste and flavor, as well as general mouth feel, when the xantham gum's viscosity is modified by the presence of saliva.