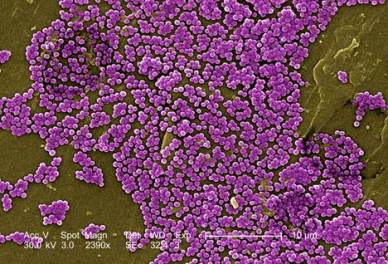 Recently there has been increasing concern with antibiotic resistant bacteria.  To a large extent, this increase can be attributed to over-subscription of antibiotics leading to evolved resistance of the bacteria.  At its worst, this heightened use of antibiotics has led to organisms such as Methicillin-resistant Staphylococcus aureus (MRSA), also known as a “super bug”.  The real issue behind this bug is that it can be present in hospitals and healthcare facilities where the most vulnerable population are present.  However, visually demonstrating this acquired resistance is not straightforward and therefore the message of being more judicious with antibiotics (and fully completing the prescribed course) can get lost.

Researchers at Harvard University released a compelling video that allows one to watch the acquired resistance to antibiotics visually:

The Evolution of Bacteria on a "Mega-Plate" Petri Dish from Harvard Medical School on Vimeo.